Country Life - Made in Britain 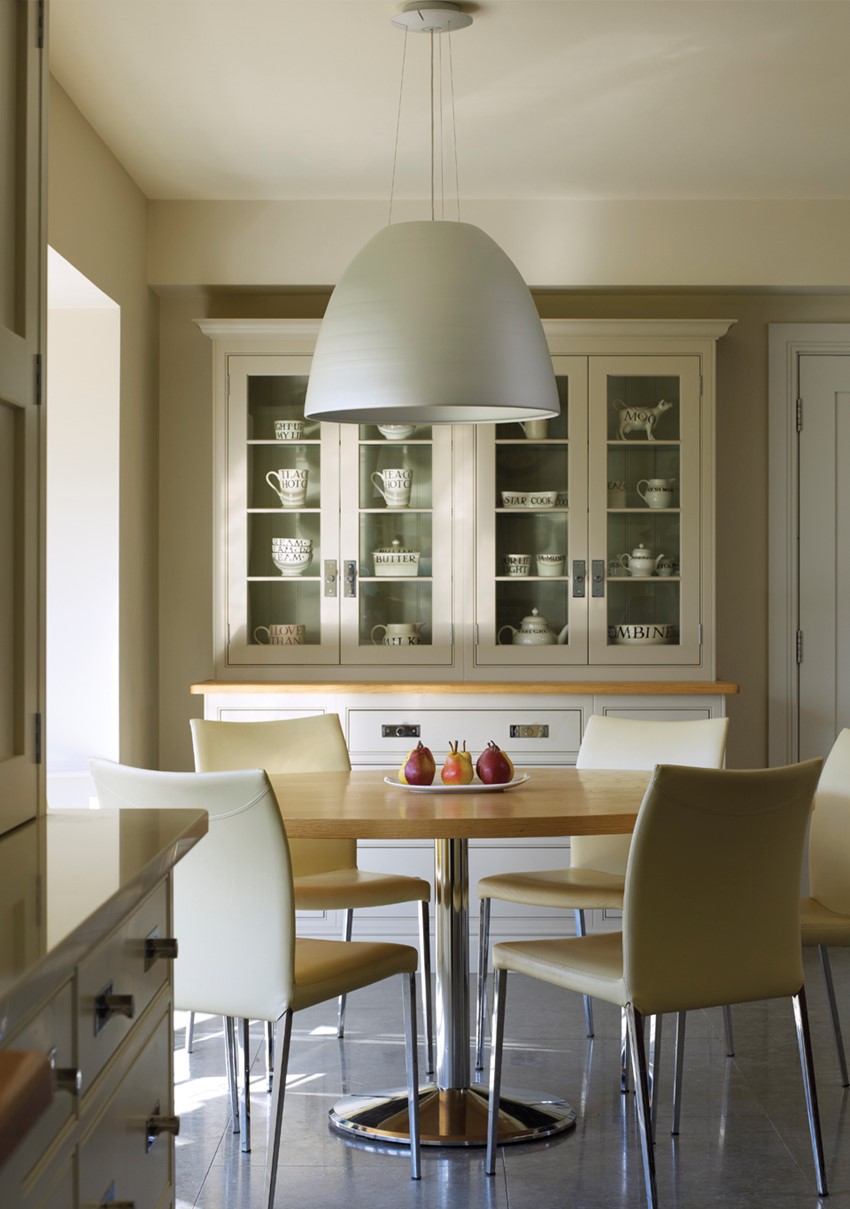 Country Life was launched in 1897, at this time it was owned by Edward Hudson, the owner of Lindisfarne Castle and various Lutyens-designed houses including The Deanery in Sonning. As a result, a large part of its content was property coverage, initially of manorial estates. Now the magazine covers a range of subjects in depth, from gardens and gardening, to country house architecture, property and interiors.

Each month the editor presents a feature entitled "Made in Britain" focusing on successful, quintessentially English companies with a strong craft heritage and superior design skills who champion British manufacturing. Martin Moore were naturally delighted to be chosen to be featured in the May issue.

The brief for the photo shoot was slightly less straightforward! To fit in with the series of iconic cover images taken by Richard Cannon - ranging from Original BTC pendant lights strung from trees in an English copse to towers of Chesney fireplaces at their London warehouse - Design Director, Richard Moore, was asked to be interviewed whilst taking tea in the English countryside. Luckily our workshop is based in Yorkshire and so one of our classic dressers was manoeuvred into the grounds for the photo shoot.  The table was set and Richard Moore enjoyed a cream tea whilst chatting about the company's heritage, design ethos and expansion plans. The full article can be seen under our "press" section or on the Country Life website