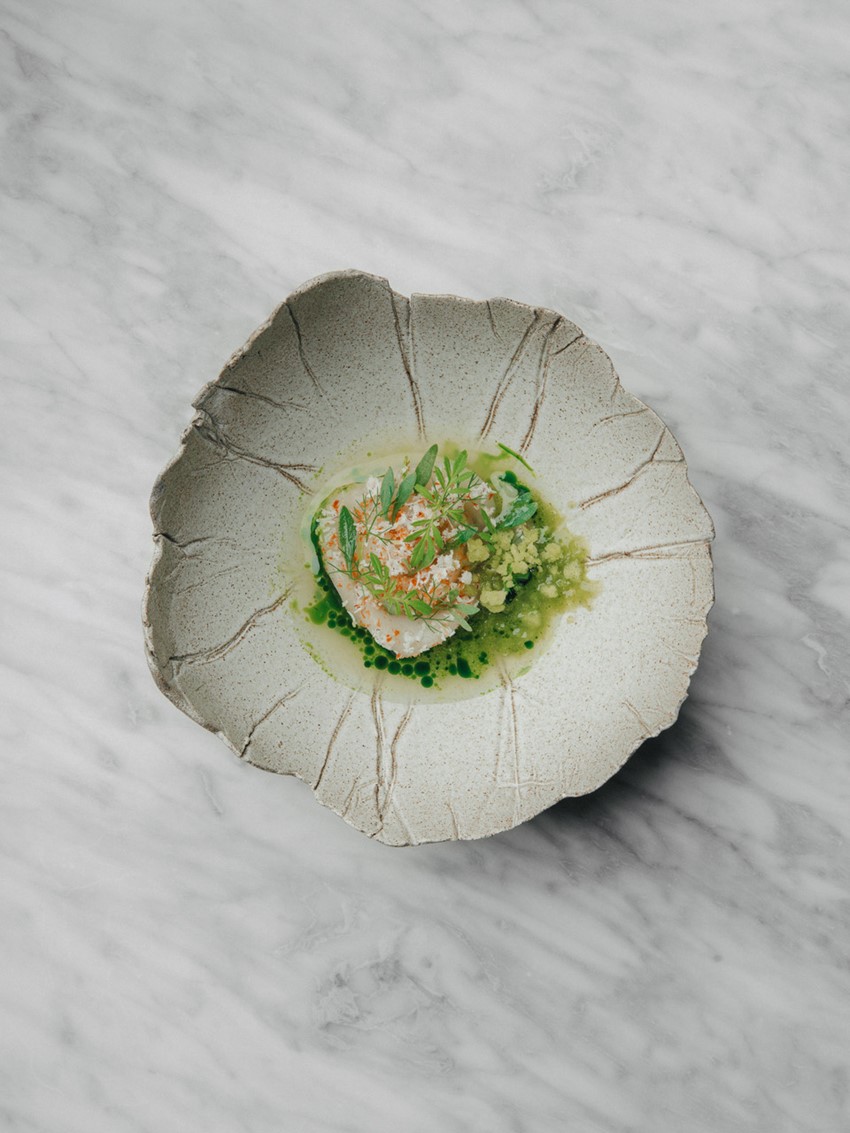 Martin Moore and House & Garden are delighted to host a cookery masterclass with Michelin-starred chef Rafael Cagali at our Notting Hill showroom on Tuesday 5 October.

Originally from Brazil, Rafael spent 3 years in Italy under chef Stefano Baiocco at Villa Feltrinelli Hotel before moving to Spain to work for pioneer of avant-garde cuisine Quique Dacosta. He then worked at the Fat Duck by Heston Blumenthal before joining Simon Rogan for the opening of Fera at Claridges. In 2019 he launched his own restaurant, Da Terra, and received his first Michelin star only 8 months after opening. In January this year Rafael was awarded his second star.

This is a rare opportunity to see Rafael cook outside his own kitchen with a cookery masterclass in our flagship showroom, followed by lunch by Daylesford Organic Farm. Our design team will, of course, be on hand to advise on all aspects of kitchen design. Tickets are limited and cost £25. Visit https://cookery-masterclass-houseandgarden-rafael-cagali.eventbrite.co.uk or visit eventbrite.co.uk and search Cookery Masterclass House & Garden Rafael Cagali